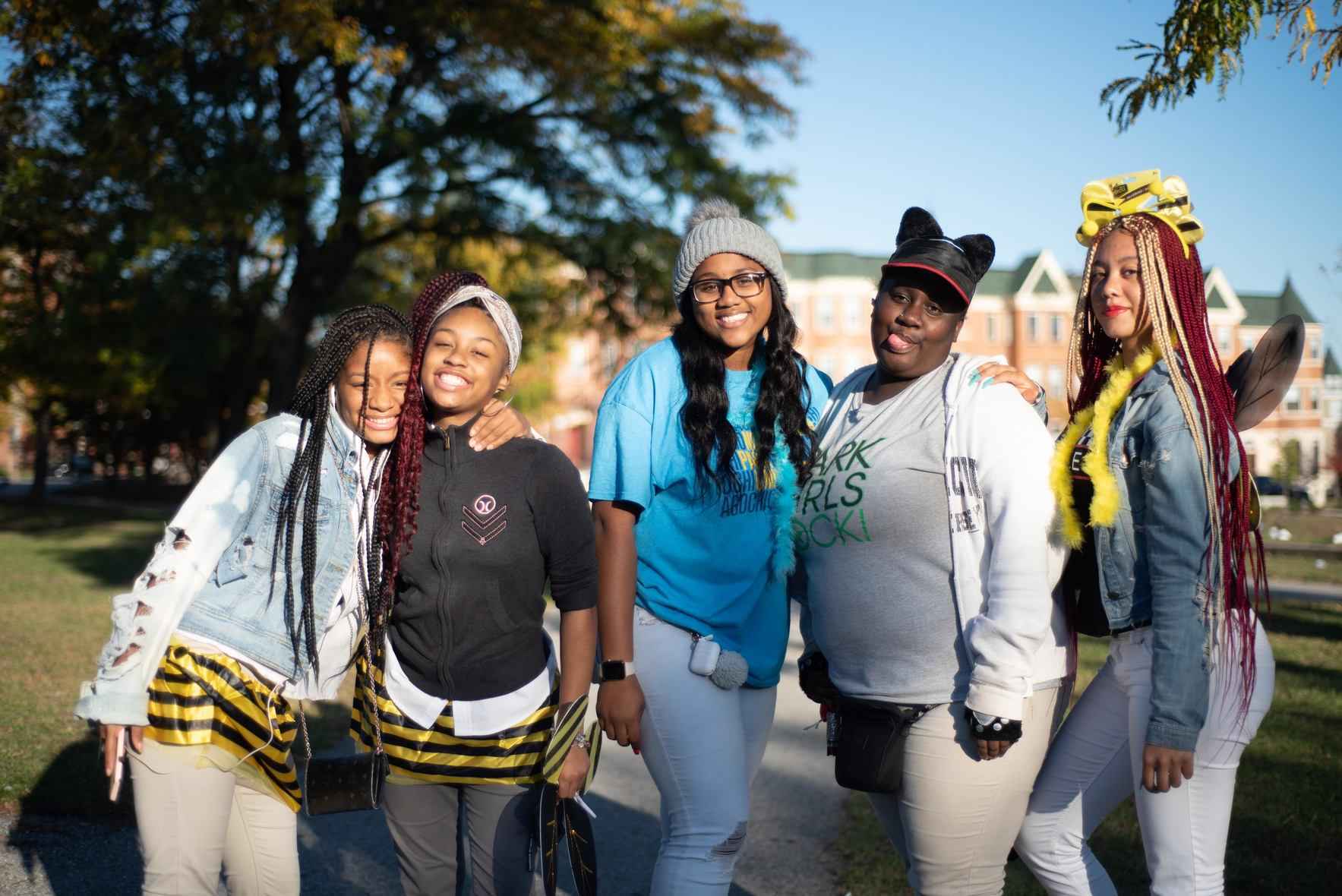 The Composto-Ross Scholarship is named after two influential members of the Center. Composto for Father Tom, the founder of St. Francis Neighborhood Center (SFNC), who encouraged and assisted every person he met to reach their full potential. Ross for Robert Ross, a student who–after completing SFNC’s Power Project in 8th grade–helped to create the high school internship program, now known as the Igniter Internship Program. He was among the first group of high school seniors to graduate from the program in May 2019. During SFNC's February 2019 Groundbreaking Ceremony, the Composto-Ross Scholarship was announced with $500 awarded to Robert Ross. Two donors matched this, increasing his award to $1500.

This scholarship is awarded to students who have participated in the St. Francis Neighborhood Center internship program, completed 12th grade, and have been accepted to a higher education program. Its purpose is to encourage and provide some financial relief to students who want to further their education. 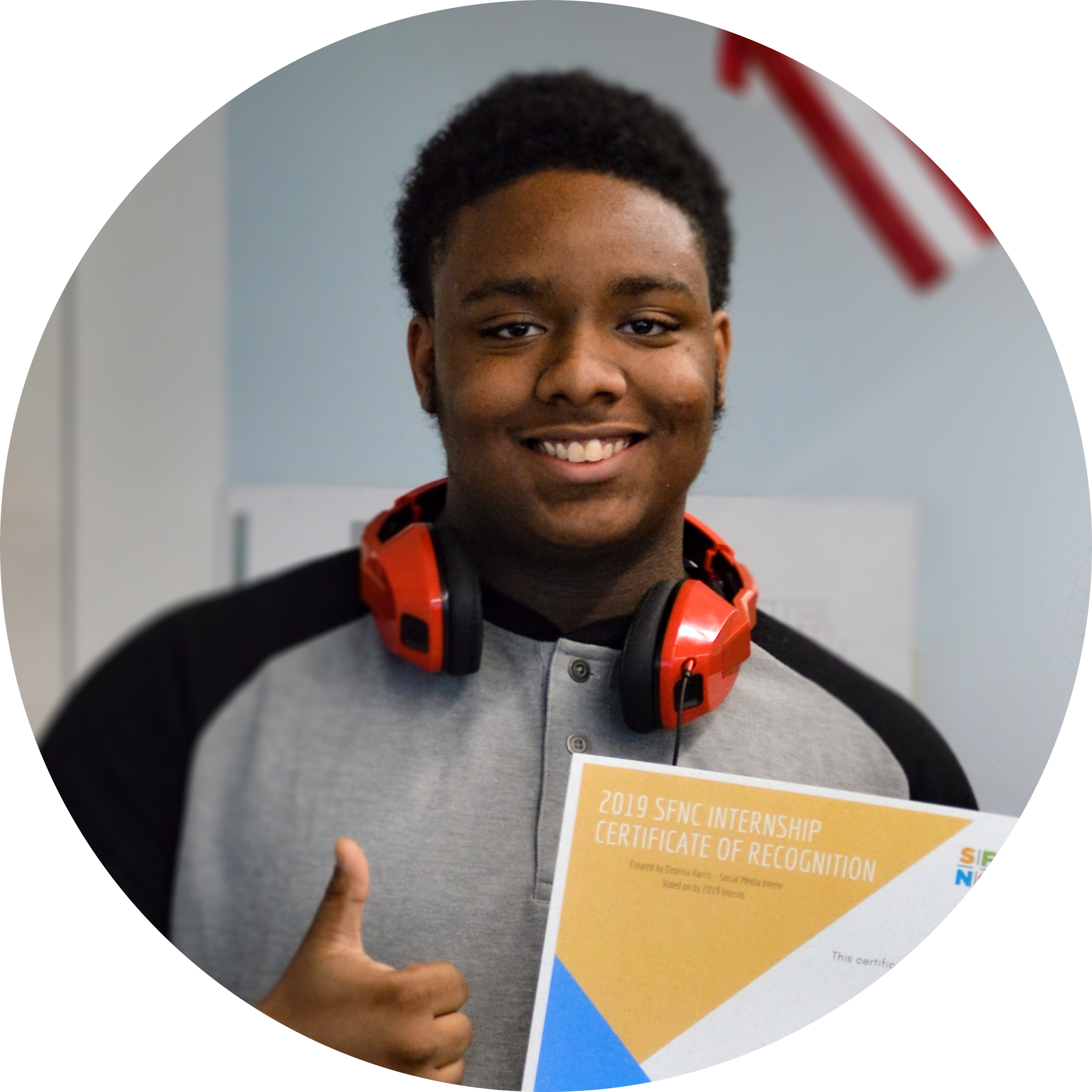 2019 - Robert Ross
Robert, who the scholarship is named after, was among the first group of high school seniors to graduate from the internship program that he helped to create in May 2019. 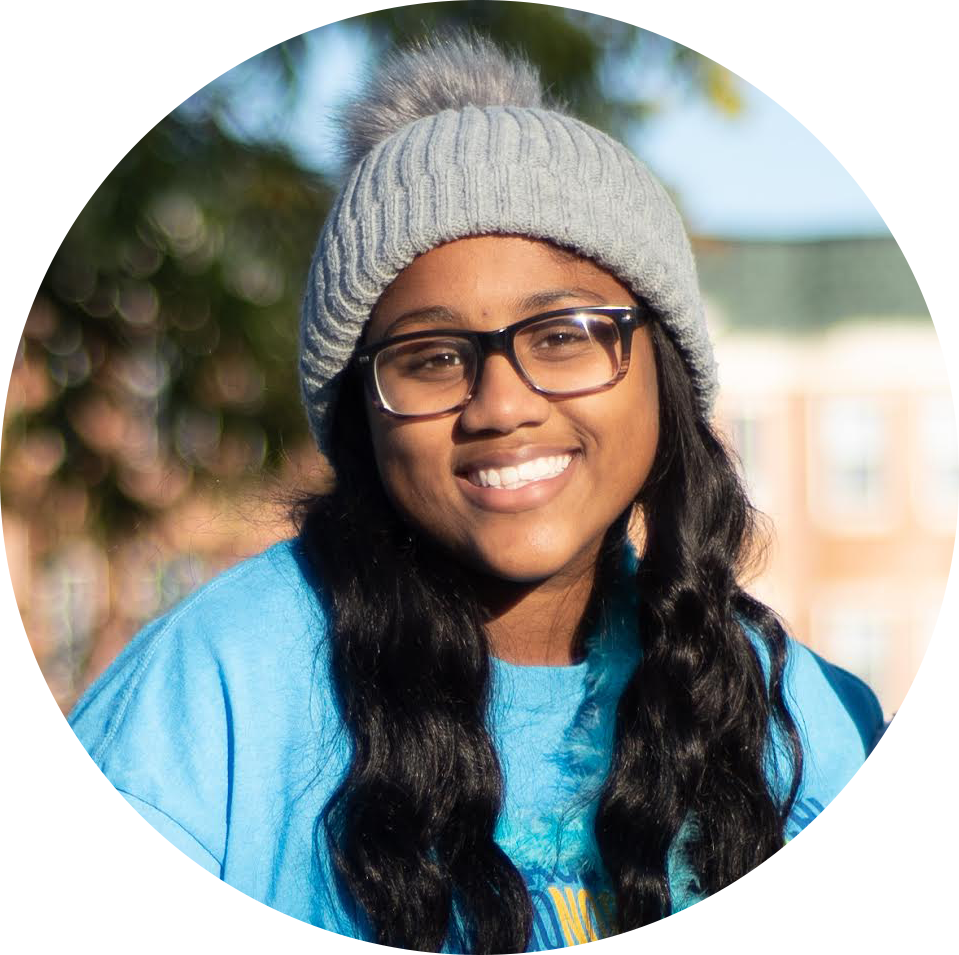 "Superstar Taniya" is our second scholarship recipient. Due to her outstanding academic achievements, Taniya was awarded a full-ride to college. Taniya wants to be a plastic surgeon in the ER because she wants to help people feel better about themselves and give them confidence after they have been through a traumatic event. She is also considering being a psychologist to help people get through their struggles. 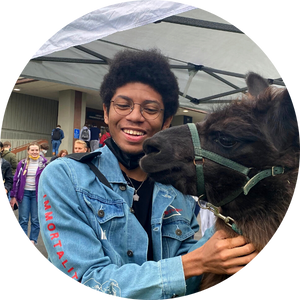 Emmanuel has been involved with the Center since he was 8 years old. His lifelong passion for the arts led him from creative writing at an early age to later studying film and visual storytelling. After being accepted by 10 different schools, he was able to attend Ithaca College with nearly a full-ride scholarship. As he embarks on his college career, Emmanuel says, “I want to continue to do what I love and have people see films I worked on and have a smile on their face.”
2022 - We continue to follow our scholarship awardees through their higher education journey to offer support as needed.